Masibambane College is an Anglican Diocesan school initiated and supported by Education Africa and St John’s College. The school initially started out as a primary school whose construction was funded primarily by the City of Vienna. The year 2010 saw the official opening of the Masibambane College High School whose construction was funded by CEDAR Foundation (Canada).

How The College Started

When Education Africa approached Walter Sisulu for his advice on where to build a new school, the late African National Congress veteran did not hesitate to suggest that it be built in Orange Farm, an informal settlement plagued at the time by massive illiteracy and unemployment. Orange Farm was once considered to be the dumping ground for the unwanted, poverty-stricken masses of South Africa, and is thus situated in an extremely impoverished environment. Thomas Zilk from Austrian Airlines was responsible for introducing the City of Vienna to Education Africa. Education Africa then approached St John’s College to assist us in getting Masibambane College up and running, and St John’s approached the Anglican Church to participate as well.

Masibambane College has grown into a quality educational institution catering for the needs of 1 010 learners from Grade R to Grade 12. 2013 saw the first matric class of Masibambane graduate with a 100% pass rate, and we are proud of the fact that the school has been able to maintain these high standards of academics ever since. Proudly, the 2019 matric class (besides achieving a 100% pass rate) also saw 69% of the learners qualifying with bachelors passes (university entrance) while amassing 58 distinctions between them.

Our most recent (2019) insurance valuation of the buildings excluding the sports field and general infrastructure has been listed as R66 million. This is an investment that needs to be protected and maintained. We are extremely grateful to Eyesizwe Mining Development Trust for its R3-million donation which was used for administration, scholarships, teacher and maintenance support at Masibambane College for 2019. It is our goal to complete the physical construction of the school, which will include adding much needed classrooms and leading education facilities with a strong focus towards STEM education. To achieve this, we hope to establish an endowment fund in the near future to ensure the financial sustainability of Masibambane College, thus enabling it to continue offering top quality education to its learners. 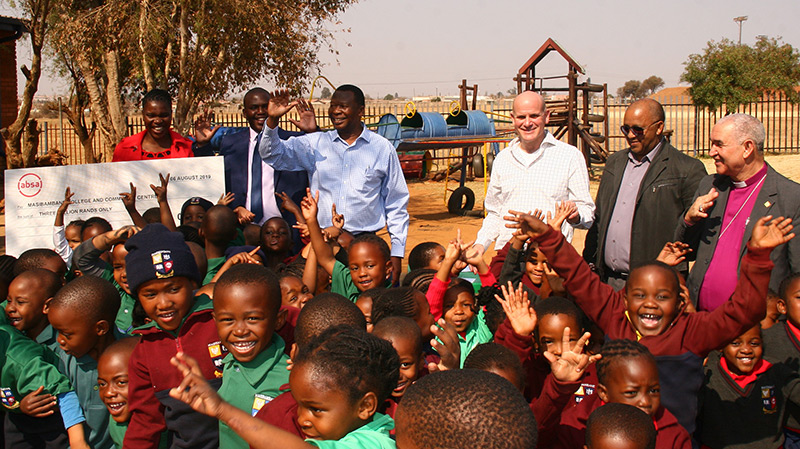 You can help to increase our impact!

Responsibilities of the Partners

Education Africa founded the College, acquired the land, sourced project partners and the majority of funding for the buildings, infrastructure and sports facilities of the school. Education Africa sits on the College Council and is committed to help ensure the ongoing growth and sustainability of Masibambane College. Education Africa also sponsors learners through our Walter Sisulu Scholarship Fund.

Masibambane College has established itself as a centre of educational excellence and an invaluable asset to the Orange Farm community through the hard work and commitment of the staff, School Council and the hope and enthusiasm of the eager learners, who recognise the value of a quality education. It has also shown that good, quality educational institutions can be built and run effectively in poor communities.

Today, the school provides quality education to many children and rewarding employment to many adults in the community. Masibambane College stands proudly as a true testament to what can be achieved in even the most trying circumstances when people come together to benefit the whole community. 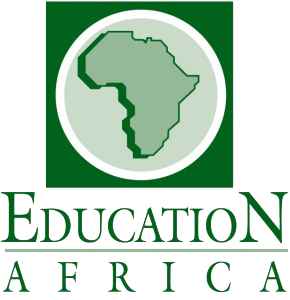