Education Africa is proud to announce that James Urdang, the organisation’s CEO and Founder, has been named as one of the recipients of the 2018 Klaus J Jacobs Awards honouring social innovation and change-making in the field of child and youth development.

The international award is presented by the Klaus J Jacobs Foundation based in Zurich, Switzerland. Lavinia Jacobs, President of the Jacobs Foundation said, “James’ ongoing commitment and relentless personal engagement to break the cycle of poverty among South Africa’s disadvantaged people by providing educational opportunities for children and youth, is outstanding. He is beyond talking – he acts.”

Urdang’s’ journey began in 1989 when he set out to establish Education Africa and, over the years, he has conceptualised many projects and secured the funding not only for their establishment, but also for their on-going sustainability. He has become known as someone who thinks outside the box; someone who is not interested in re-inventing the wheel. Rather, he believes in bringing project partners on board so that their expertise can be harnessed for the ultimate benefit of the community. His tireless energy and ability to make things happen have resulted in a number of dynamic projects which have made a huge impact on the communities throughout South Africa in which they are implemented.

Education Africa’s focus is to break the cycle of poverty and educate a new generation of leaders through educational interventions and providing educational opportunities for various age groups among South Africa’s disadvantaged citizens. Projects target disadvantaged communities at pre-primary, primary, secondary and tertiary education level. The organisation’s mission is “Making change Happen” by implementing “Poverty alleviation through Education”. It’s motto is Educate •Equip •Empower, and in the past ten years alone the reach of Education Africa’s projects has impacted tens-of-thousands of learners directly and well over a million learners indirectly through educator training and support.

Commenting on the announcement of the 2018 Klaus J Jacobs Award Kananelo Makhetha, President of Education Africa said, “This Award is well deserved and we are very proud and grateful that James Urdang’s efforts and commitment have received international recognition. James is a social entrepreneur and humanitarian of note. He has dedicated more than 28 years of his life to a cause that is very close to his heart – helping to bring about real, positive and meaningful change to the lives of disadvantaged South Africans.”

Urdang receives CHF100 000.00 which has been earmarked specifically for the ongoing sustainability and development of Education Africa’s Early Childhood Development (ECD) project. This together with the 2018 Klaus J Jacobs Award will be presented at an Awards Ceremony in Zurich on 30 November.

Read Our Other Posts: 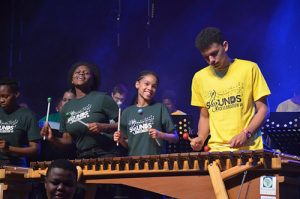 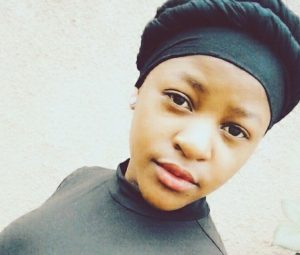 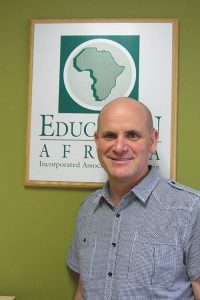